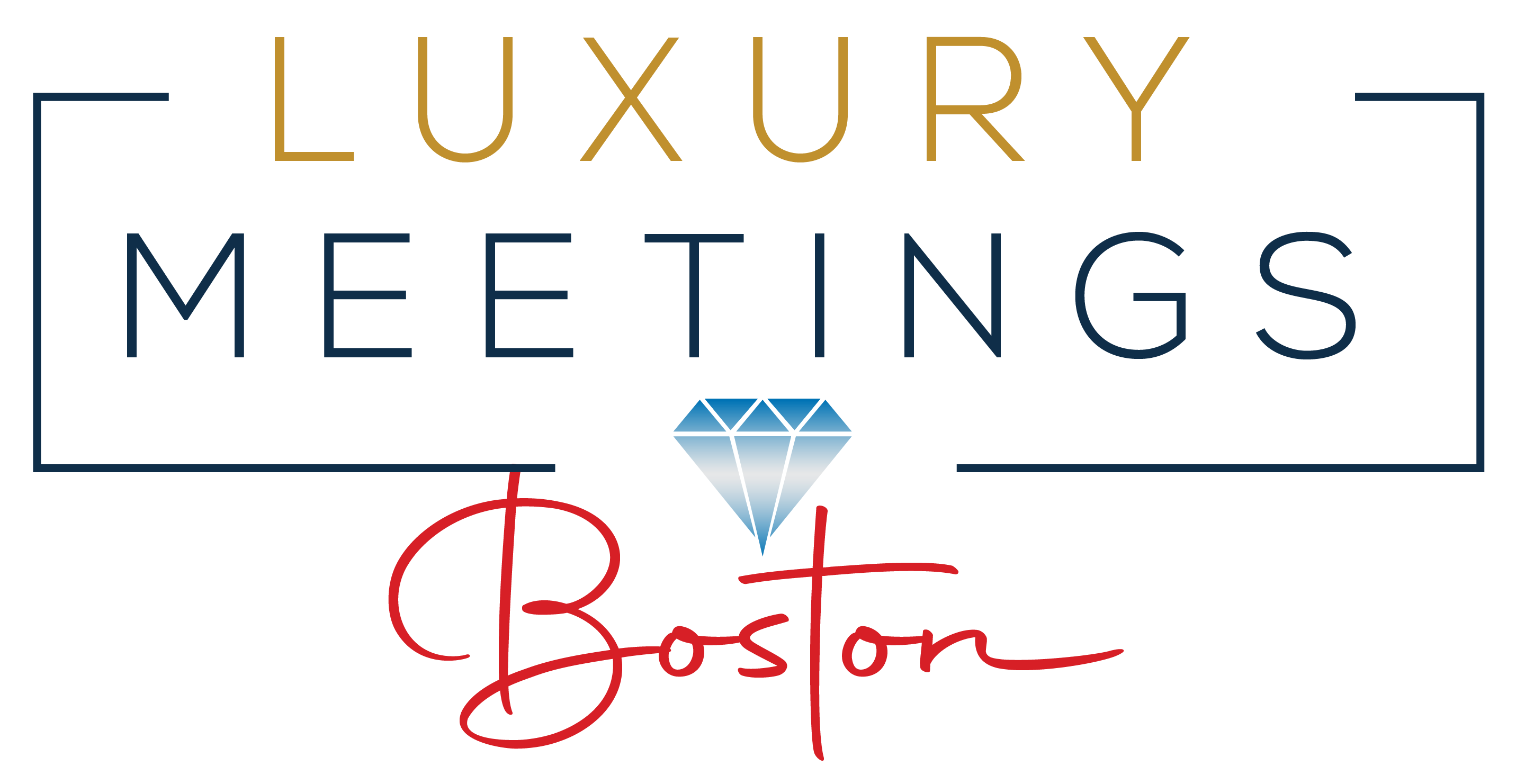 Luxury Meetings has been connecting hoteliers and destination suppliers with the qualified corporate, association, and 3rd party meeting planners since 2008 (over 800+ events of this kind).

Luxury Meetings focuses on bringing qualified meeting planners who are located within a 45-min drive radius of the host property, (however, many times we have planners drive in from further than that), to meet with some of the world’s best Hotels, Resorts, & Destinations, for the sole purpose of finding potential locations to host their future meetings, incentives, conferences, expositions, or events.

The Luxury Meetings Luncheon & Showcase is an efficient 3-hour event, versus a high-cost, time-consuming trade show. The format ensures that every meeting planner meets face-to-face with every supplier via our semi-structured Speed Meetings™ format, while simultaneously enjoying a gourmet plated luncheon, prizes, charity silent auction, and gifts from our global gifting partners…… oh…. and most importantly having FUN with your industry colleagues IN-PERSON!

Luxury Meetings is committed to attracting only pre-qualified, top-tier meeting planners who have viable and active meetings for which they are sourcing.

We encourage you to apply to register now, as space is very limited, for this complimentary reception and showcase.  The first 50 confirmed qualified meeting planners will receive a complimentary gift valued at over $100, at the event, from our global gifting partner.

“Living in Boston, I could never understand why there were so few hotels taking advantage of the waterfront setting. For years, The Marriott Long Wharf and the Boston Harbor Hotel were the only two hotels that rewarded guests with ocean views. Then the Seaport Hotel opened near the new convention center in the burgeoning Fan Pier neighborhood of South Boston, and the Intercontinental joined Boston Harbor Hotel along the new Rose Kennedy Greenway, the former large-scale construction site known as the Big Dig. But my favorite of all the new waterfront lodgings in the city is the Battery Wharf Hotel, Boston Waterfront, formerly the Fairmont Battery Wharf.

Once owned by Paul Revere’s son and only a short walk to Paul Revere’s house in the North End, the Battery Wharf is simply a long dock and the hotel juts out onto the wharf like a docked ship. In fact, your room could very well sit across from the U.S. Coast Guard ship on the next dock or allow you to see all those large freighters being escorted in and out of the harbor by tugboats.

Yet, it’s not merely the property’s ocean locale that makes this small gem stick out from the pack, but its proximity to some of Boston’s favorite family sites. Within a short walk, you can be at the New England Aquarium saying hi to Myrtle the Turtle, dining on clam chowder and shopping in Quincy Market, grabbing pizza, pasta, and cannolis in the Italian neighborhood of the North End, and walking on the Freedom Trail to all those historic Revolutionary War Sites like Old North Church and the Bunker Hill Monument. It’s the ideal locale in the city.” – Stephen Jermonok, Boston Resident

Complimentary gourmet luncheon & showcase for qualified meeting & event planners.  Luxury Meetings allows the greater Boston area corporate, association, and 3rd party meeting planners to network with some of the world’s best hotels, resorts, and destination providers via our semi-structured Speed Meeting™ format, which ensures every meeting planner has ample time to meet with every hotelier; all while enjoying prizes, charity auction, and gifting partners.

The first 50 qualified meeting planners will receive a complimentary gift valued at over $100 from our global gifting partner.  Space is limited so register now to reserve your spot for this complimentary reception & showcase.
Email Us
(805) 699-1573
Register Now

Luxury Meetings is dedicated to giving back. Each event will feature a silent auction with 100% of the proceeds from the silent auction being donated to Sleep in Heavenly Peace 501(c)(3)
Learn More